There's Money to be Found in the Differences 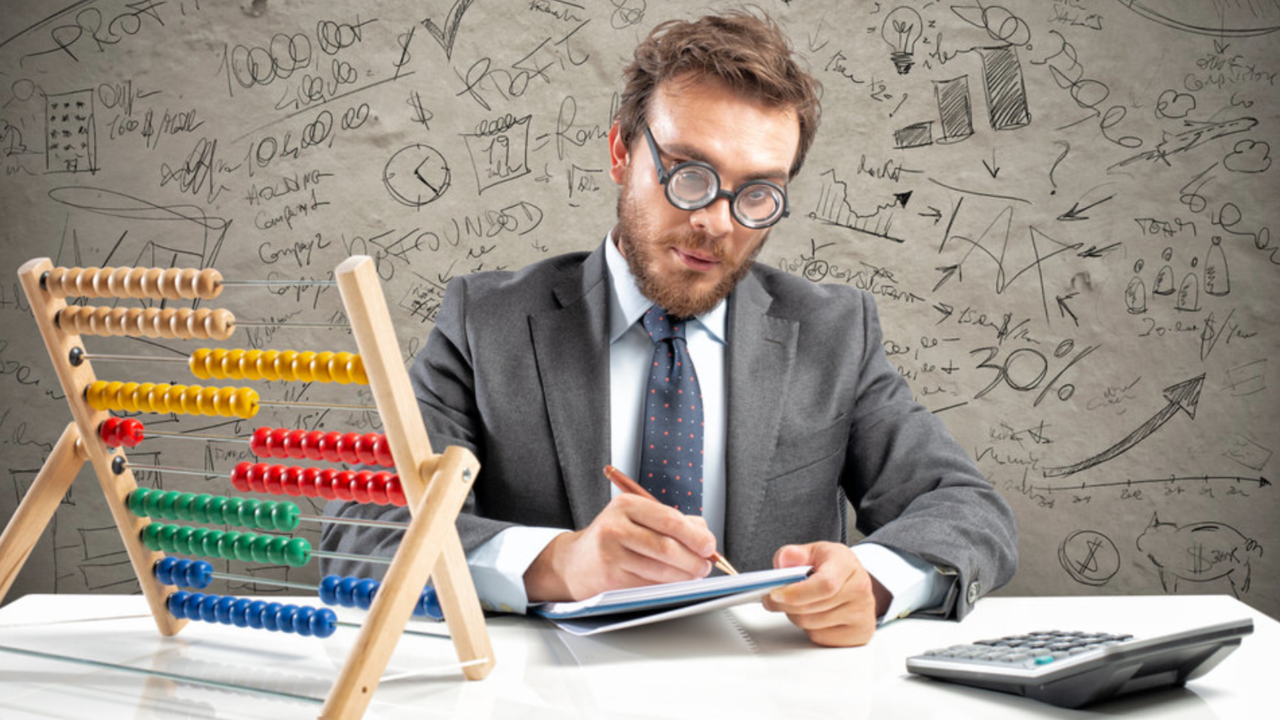 There’s money to be found in the unnecessary costs of your business.

Checking and reviewing your numbers is key to making decisions, but there are also benefits to looking at the numbers from the viewpoint of seeking out the differences.

Differences can be found in several ways:

1. COMPARE THE LAST MONTHS’ PROFIT AND LOSS STATEMENT TO THE MONTH BEFORE.

THERE’S MONEY TO BE FOUND.

I was talking to the co-owner of several tourist accommodation properties, and she told me the story about when they’d bought a new property and got the first energy bill.

The energy bill was ten times the amount they were paying for another existing larger property they owned. Something was definitely...