The New Kid On The Block 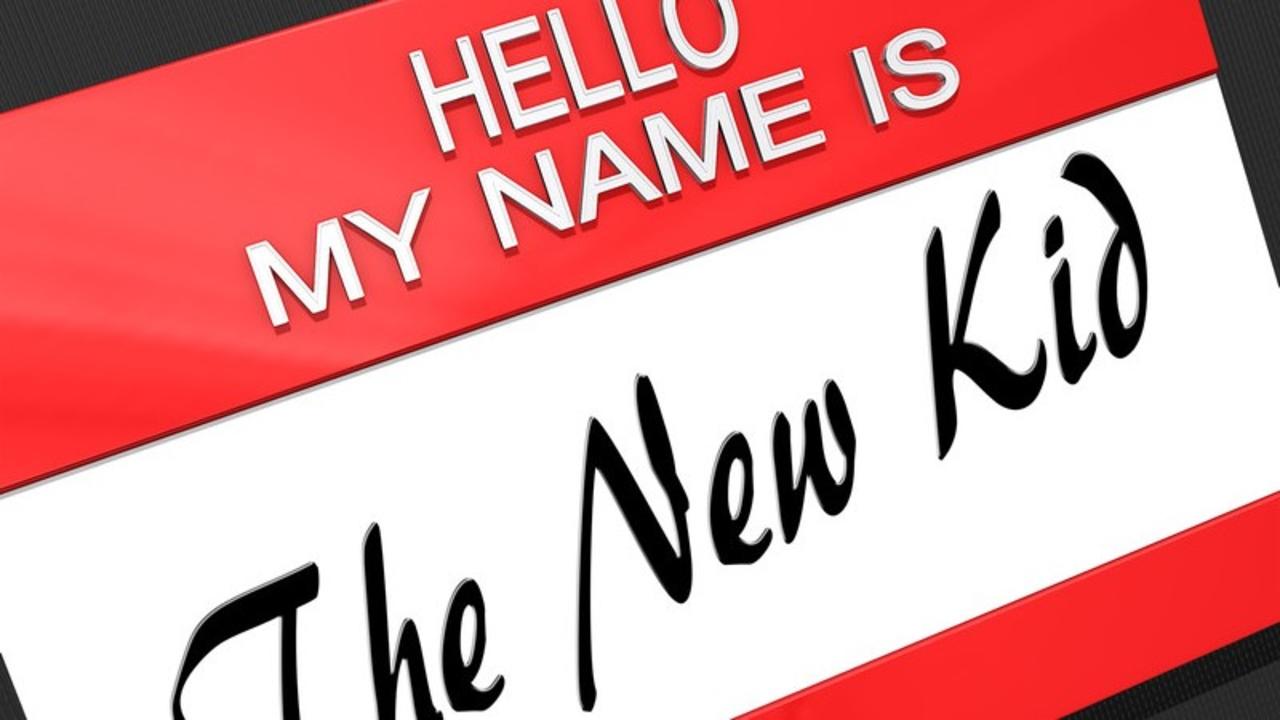 How do you feel when you walk into a group where you don't know anyone?

Whether that's a networking event, chamber of commerce, a new job even, or in my case what I'm talking about is a MasterMind event.

I went to the situation I'm talking about a few months ago.  I walked into the room and I didn't know anybody. What was interesting at the time for me was that everybody seemed to know everybody else. I was the new kid on the block.  They hadn't seen each other for quite a while and they were all hugging each other and all, "Hi, how are you," and, "Oh, it's so great to see you."

The excitement level was great - everybody was welcoming each other warmly but ignoring the few of us who were new.

I think interestingly because it's a high-performing group, the majority of people that were new were fairly introverted.  Speaking to some of them afterward about this was quite interesting because I thought I was the only one.

I thought I was the only person who felt like...