Why do People Avoid Looking at the Numbers? 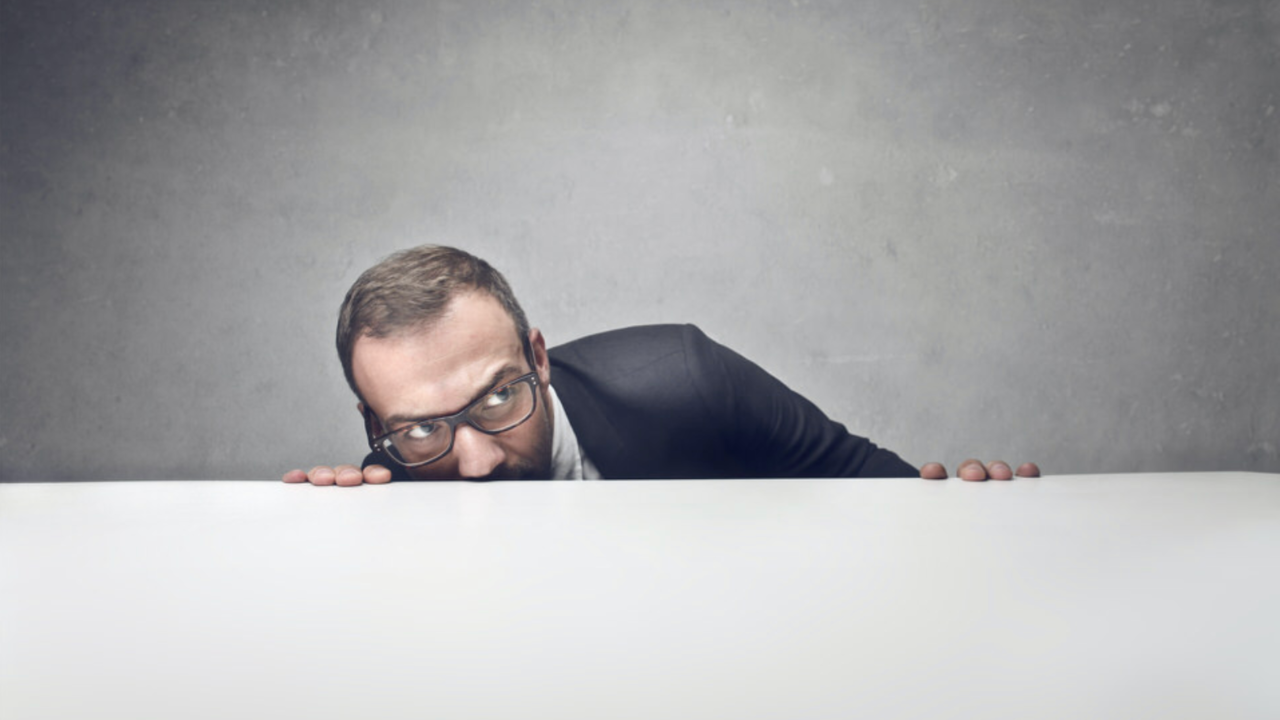 What is it that makes business owners avoid looking at the numbers? I’ve been pondering this question for some time, because, to me, it is a choice. It may be a choice by default, but it is still a choice you make.

There are some business owners who have made an effort to understand the core financial concepts. Yet there are others who shy away from any mention of the numbers.

Some time ago, I remember the head of a woman’s group putting up a post on social media, asking about why is it that women don’t talk about finances and money.

The funny thing was, no one responded! Well, it’s not funny, really. But I did think it was interesting that even the question about why was met with stony silence.

My theories on why you may avoid looking at the numbers are:

1. MATHS WAS NOT YOUR FAVOURITE SUBJECT AT SCHOOL

Maths was not your strong subject at school, so you avoid anything that is number related. I believe this is fundamentally a lack of understanding.

You don’t want to admit that you don’t understand the figures in your business. This will be due to a lack of education. It also encompasses a lack of confidence and embarrassment, which I refer to below.

The accounting industry has made out that it’s work for the experts and you don’t need to know about it. You’ve been brain-washed into believing it’s complicated. The advent of internet-based accounting systems is helping to dissolve this myth that has been around for decades.

I met a man at a conference a few years back who told me that he’d been in business for 25 years. He has never looked at the numbers and had no idea. His mother did all that for him… His mother was getting on in age and wanting to retire, and he didn’t have a clue what to do.

4. YOU DON’T THINK YOU’D UNDERSTAND IT

You think it is complicated and you won’t understand it anyway. This comes back to the lack of confidence, but it’s mostly due to a lack of education on the matter.

Years ago, I had two ladies who ran a business together who felt like they were going to the head master’s office every time they went to their accountant. They told me that they would agree with whatever he said and do their best to get out of the meeting as quickly as possible. They never dared to ask any questions.

When times are tough in business, it’s bad enough to have to deal with it yourself, the last thing you want to do is to have to tell someone else about your numbers.

I can totally understand this. You don’t want to embarrass yourself.

I’ve had my fair share of tough times, and it may not be appropriate to talk to you family about your challenges. But talking to an independent expert shouldn’t be embarrassing.

6. MONEY IS A TABOO SUBJECT

You were taught not to talk about money. It’s a bit like the old recommendation never to talk about sex, politics and religion. This comes down to pride.

7. YOUR INTEREST AND FOCUS IS ELSEWHERE IN THE BUSINESS

Your focus is on sales and delivery, and you don’t have the time (or inclination) to look at the numbers. This is in part at least a lack of interest.

No doubt, there are more reasons, but I suspect, this covers most of the situations. Which one is your excuse? Or do a couple of these reasons resonate with you?

Are you going to continue to ignore the numbers? Watch out for my next article where I will cover how to overcome these issues. Sometimes you just need to step out of your comfort zone.