Do you know what a Deadline really is? 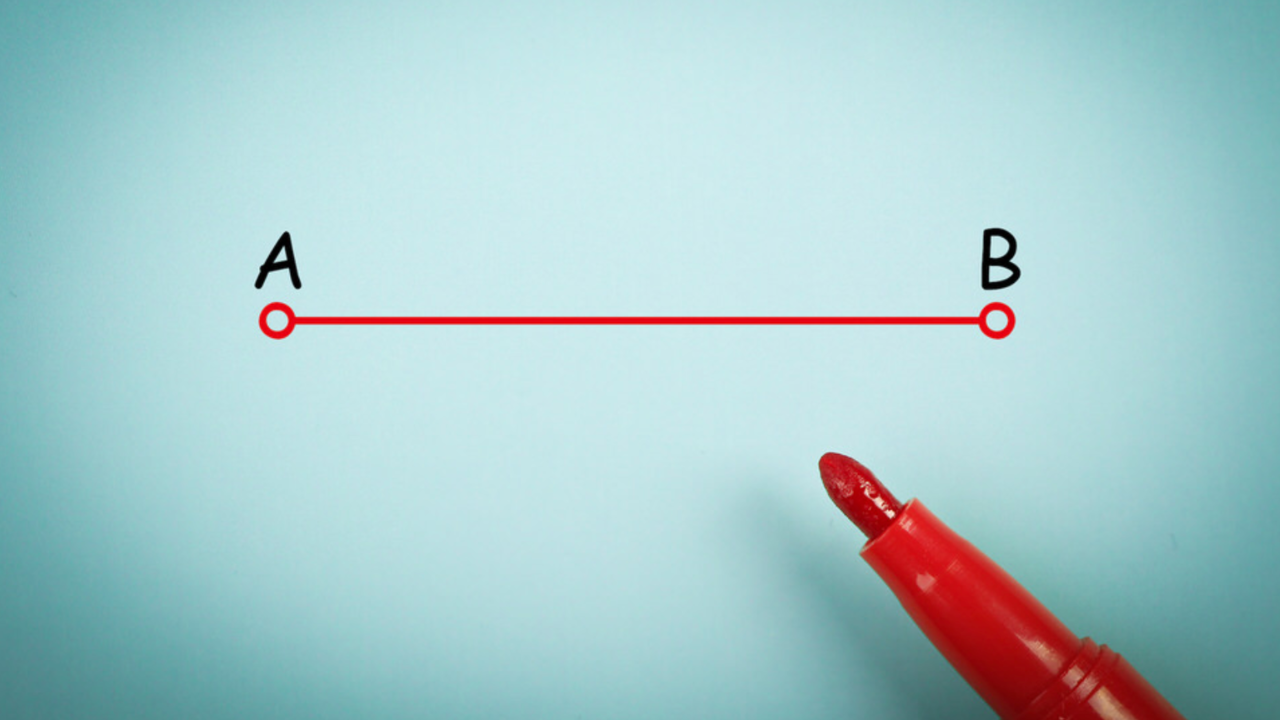 My work has historically consisted of one deadline after another. Mostly imposed by the government, but some imposed by clients.

I was looking at my “to do” list for today which is mostly made up of items that have to be done by a certain date, and it got me thinking about the origin of the word “deadline”.

So, I did what we all do in today’s’ world. I Googled it and got quite a surprise for my efforts.

It appears that the derivation may have come from the American Civil War. In the prisons, there would be a line or boundary called the deadline. If a prisoner went beyond it, they would be shot dead.

According to Wikipedia, the word deadline was used in the early 1900s in the printing industry as the line in a printing press that delineated the end of the area that would print.

It was also used at that time in the publishing industry for the time by which material had to be submitted to make it into the newspaper.

In actual fact, this information was found under the heading “time limit”.  In my mind, a “time limit” has a starting point and an ending point, whereas a “deadline” is a specific ending point.

But perhaps there is another option to consider. What about “due dates”?

I think perhaps over time we have used the words interchangeably and confused them.

We call many things deadlines when in fact they are “due dates”.

No one is going to be shot dead if we don’t meet the due date; although there are consequences, particularly if it is tax related.

SO, PERHAPS WE SHOULD JUST REFER TO THESE AS “DUE DATES”

Thinking more broadly about business, everything is in some way driven by deadlines, time limits or due dates; whichever descriptor you want to use.

Whether it’s a target of revenue to achieve by a certain date, a gross margin percentage, sales targets or invoicing targets, each one of these is in some way time based and time limited.

If you set a monthly revenue goal, you’ve set a deadline for achieving that goal. In this case, you want to go over the line; it’s when you don’t reach the line that you’re in trouble. Or at the very least, you aren’t on track with your goals. Perhaps we should view these as more of a time limit than a deadline.

Whether it’s a deadline, a time limit or a due date, it’s how you react to them that will make a difference to your day and enjoyment of being in business.

Before I knew the horrible origin of the word, I wrote an article about how to react to deadlines. You can read the full article here.

I’m proposing that we use “time limits” for anything that has a start and finish point. As I mentioned above, a great example would be a monthly revenue target.

I’m also proposing that we use “due dates” for anything that has to be done by a specific time. Examples include BAS returns and superannuation contributions.

While there may be a subtle difference between “deadline” and “time limits” and “due dates” the vision in my mind of people being shot each time I’m working on a job is just too unbearable to think about. So, I propose that we abolish the use of “deadlines” completely.