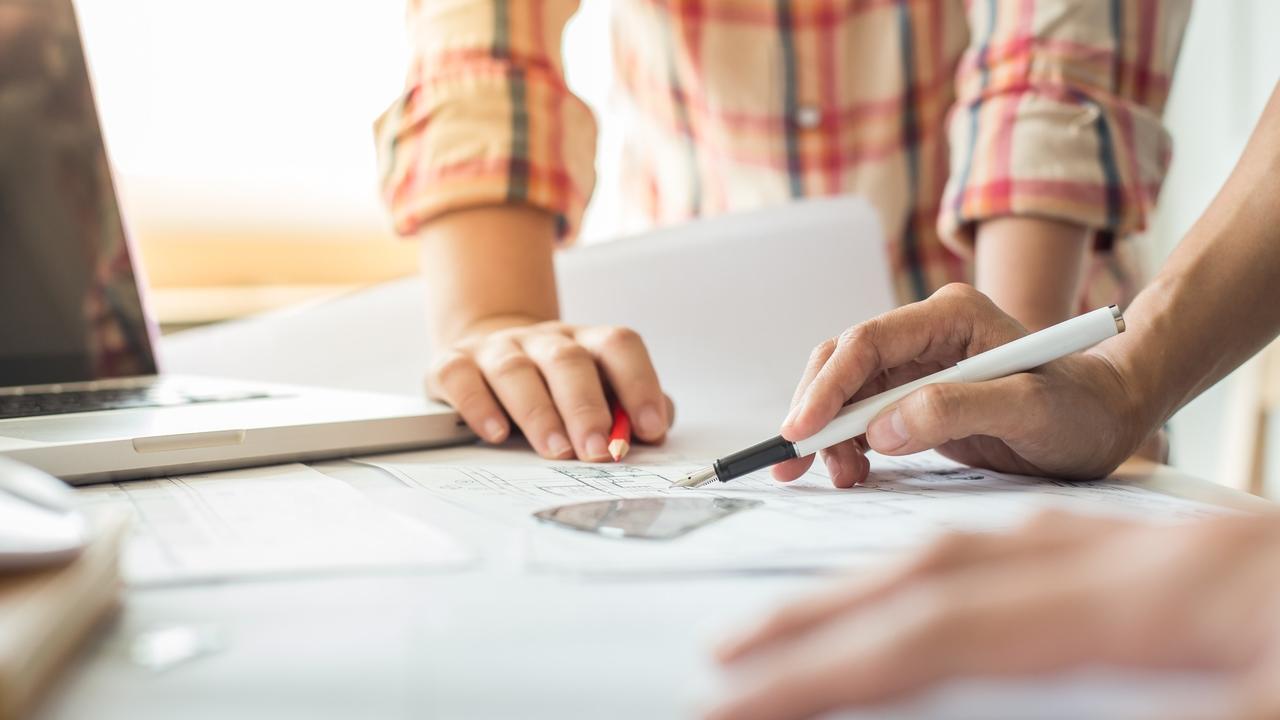 I recently was talking to a client about productivity and the need for being really efficient about how the work is being done.

This is a service-based business, it's kind of a consulting business, hourly rate, day rate type exercise.They had a job, and just for the purposes of this conversation, it was a $50,000 project. The plan was for $30,000 worth of consulting fees, a certain number of days. The project was done, the delivery was done. The contractor who was doing the days was monitored, and conversations were being had to make sure that the number of days on the job were as per budget and what was planned, and get to the end of the project, and yes, confirmed whatever the number of days were. Yes, those were the number of days. Great. Client thinks project has gone really, really well, we've made the gross profit we thought, and we had a $50,000 project. We've spent 30,000 on our contractors. We've made $20,000 gross profit, which can then be used to pay some overheads.

But then in further conversation with the contractor, we discovered that he'd done an extra seven days of work, and that's about $10,000 roughly. His comment was, "Look, I'm in here for the long run," which is fine. "I'm not going to charge you for it. We did do the project itself within the days specificities in the original budget, but then the client came back and wanted some extra things done, some things prettied up, a few tweaks here, a few tweaks there, a few changes in the following month."

Then he said, "I thought we wanted to keep the client happy. We wanted to add value, so we decided that we would do that at no cost to my client or to the end client, and it was a good will value and exercise." Which on one hand is fantastic. If you can get contractors who will go above and beyond and not charge you, wonderful, wonderful. He was there for the long run. That's fantastic.

But the bad side of it though, is that my client thought that it was a project that had gone according to budget, when in fact, it hadn't. It had gone over budget by basically a third. The costs were 30,000. There was another 10,000 of costs that should have been charged, so really, the costs have gone up by a third. So instead of making a $20,000 profit, the client, if he'd been charged by the contractor, would only have made a $10,000 profit. So instead of a 40% margin, it was suddenly down to a 20% margin. It doesn't take much for those numbers to flick around.

However, we need to know when you're doing that, because two things. First of all, is there a possibility you'd go back to the client and say, 'That's fine. We understand you want to have this tweak, and this change, and this prettied up, and whatever the things were. That will be an additional charge.' Or, 'We appreciate you want these things done, and that should be an additional charge, but we're not going to this time.' Or some conversation around it."

So yes, it needs to be a discretion as to how often that is provided for nothing as a value add, and how often that is a variation to the agreement and the contract, which means there needs to be additional charges. This was a bit of an interesting one. It was a new client, and they wanted to provide a good value. The end result of putting those extra days in is they've now got another project that's multiples of the original one. So yeah, it's all part of ... sometimes it's part of putting some [inaudible] up front to get the longer term project, the bigger project, the long-term relationships. That is fine, as long as you understand what's happening.

The other bit that was awkward in this one is the contractor said to me that when I asked about whether or not this couldn't be a variation, but couldn't have gone back and said, "Well, if you want this done it's extra," his comment was, "But the days were spread over about a month after the original project was finished and handed over, and it was kind of like every day or two they asked for another little change, and each change of itself was only minor. It might have only taken a couple of hours, or an hour, or a little ... So whilst it added up to an extra seven days over a month, it was just these little bits. They didn't come back with, 'Here's a list of all the extra things we want,' it was drip-fed, which makes it really difficult."

For me, in this scenario, we're happy. The important part is that my client understands that there was extra work put on the project, because the other side of that is when budgeting and putting a proposal for the next project, is potentially building in a bit more of a buffer. I don't know whether there was a buffer in that budget in the first place, but whether or not there isn't a buffer of an extra few days to allow for some of these extra things that get added in that weren't part of the original contract.

The challenge is when this happens over and over and over, your gross margin is going to be severely diminished.

I had this exact same situation in my accounting practice. I would quote a job that I thought could get done in eight hours by my staff, and they'd take 12, or 15, or 20, and my profit margin just blew out the window. All I was doing was putting enough money in the bank account to pay their wages. There was nothing to pay on the overheads, let alone any profit for me.

Time and time again, I would go back to my staff and say, "If you get a job ..." There was always the question, "Okay, why has the extra time gone in?"

It gives the client the option as to which way they want to go, but if we just do all the work, you can't after the event go back to the client and say, "Well, we've done your year end work. Oh, and by the way, we did 10 hours of bookkeeping for you at X rate, because that's our rate, and so we're going to charge you this extra dollars." You can't do it. You've got to do that up front.

So making sure you've got communication going on with your team, whether they're employees, whether they're contractors, about what's happening. If there are changes to the scope of the work, the project, the consulting contract, whatever it is, if there's differences to what was originally planned to be done and you have to do stuff more than that, then you need to make sure that that has been communicated back up to the person who's in charge of that project. It's therefore, their decision as to how they'll handle it with the client, whether there's a conversation about it, one of the other options.

That's not quite the right word, but, "We value the relationship, and we're here for the long-term, so we're not here to fleece you. We're not here to screw you, but we have done three changes to this scope without charging you. If there are further changes, there will be an extra charge for it, and we'll discuss what that charge is before we start it."

So it's working out where that line is, is really important, because the impact it can have on your gross profit, and therefore your net profit, is significant, and it can be just a little bit of money, but it can make a big difference to your percentages, and a big difference to your bottom line. Just think about it, if you had to pay $10,000 more than you thought on a project, that's 10,000 profit  straight off your bottom line before you start. It's as simple as that. Whatever extra you pay to deliver on your work, that is a straight off reduction in your profit.

So it's about being efficient, it's about making sure that the time in the budget is accurate, that the time that the contractors, the staff, the team do on the job is within the bounds of the budget, and if it's going out of scope, that there's a conversation about that, and a decision around how that's being handled. So beware the trap of productivity that's blowing your budget and blowing your profit.

When To Call It A Day Jun 02, 2020
Why Focussing on Revenue Won’t Make You Profitable
cash flow financial management revenue
May 26, 2020
The Shifting Sands Under Our Feet
cash flow boost confusion covid19 jobkeeper shifting sands
May 11, 2020